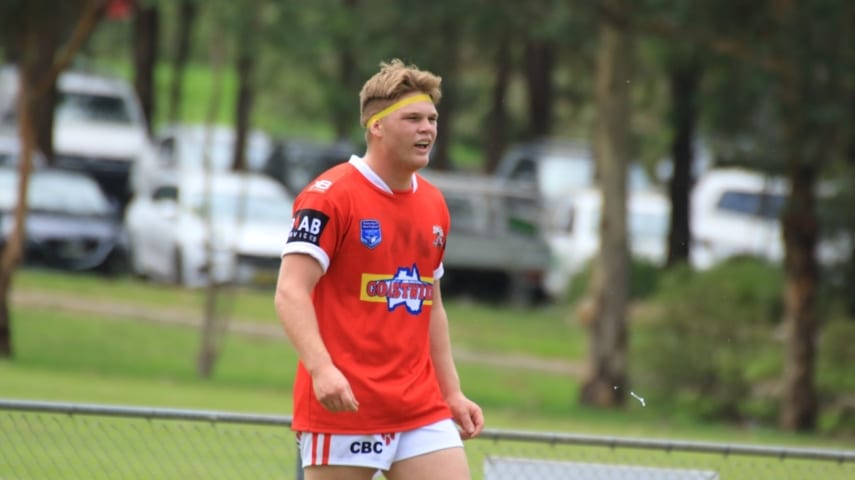 The Illawarra Steelers has today announced a new major partnership with Coastwide Engineering that will see the Illawarra-based manufacturing company appear on the front of jersey for all three junior representative teams (Harold Matthews Cup, SG Ball Cup and Tarsha Gale Cup) for the next three seasons.

“The Illawarra Steelers are the defending premiers in both the SG Ball and Tarsha Gale Cup competitions, which speaks volumes for the talent and coaches we have in Illawarra.”

“Coastwide Engineering have been a highly valued partner of the Steelers for many years now and their commitment to our region is nothing short of outstanding,” Bannerman said.

“To see them commit to our junior representative program for a further three seasons is a real positive for the Club as we enter a new era.”

Learn more about our Partners

“From 2020, these teams now fall back under the management and ownership of Illawarra Rugby League,” Bannerman said.

Importantly, all Illawarra Steelers teams will remain as part of the St George-Illawarra Dragons’ pathway in the future.

In further news, Boab Services another local company providing a wide range of essential services and
expertise in asset management, will appear on the sleeves of the new playing strip. Meanwhile, the League’s education partner for the past two season, UOW College Australia, have increased
their involvement in 2020, and will appear on the back of jersey.

The first round of the NSWRL competitions kick off this Saturday, 8 February with all three Steelers teams taking on the Cronulla Sharks at Collegians Sporting Complex, Figtree from 10am.