Finals spots on line in last round of Junior Reps 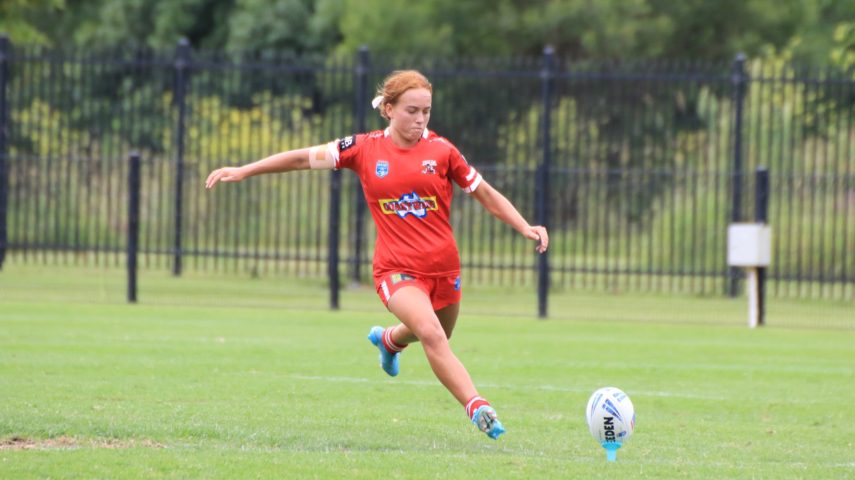 The Illawarra Steelers take on the North Sydney Bears in all three grades at North Sydney Oval on Saturday in the final round of the NSWRL Junior Reps.

With Finals spots on the line for the Steelers in Tarsha Gale and SG Ball Cups both teams will be looking to finish the home and away series with a victory.

SG Ball (4-1-2) are in equal fourth on the ladder in a log jam with the Sea Eagles, Bulldogs and Tigers, but should get the two points over the 13th ranked Bears who have just one win for the season.

In Tarsha Gale Cup, Alicia-Kate Hawke’s charges (3-2-2) are in sixth position, three points clear of their nearest rivals, and will also fancy their chances against the 11th placed Bears (1-1-5).

Meanwhile, Harold Matts (2-1-4) will be looking to finish of their season with a win over the hosts who are two points below them on the ladder in 14th position.

Round Fixtures and Team Lists