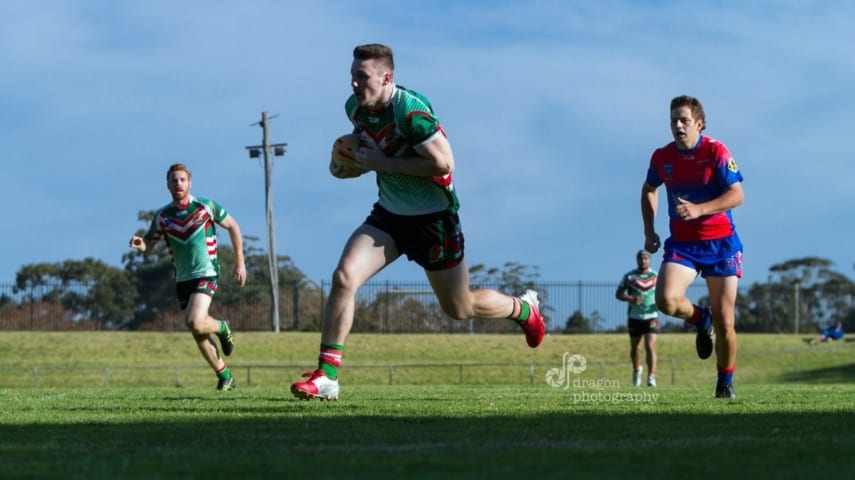 The fight for places in grand finals on 26/27 September comes down to this weekend’s final round for a few competitions.

In the Open Age competition, Thirroul and Avondale are now assured of top two finishes, as are Helensburgh and Corrimal in the South32 Illawarra Women’s League open age competition.

In 2nd Division, newcomers Figtree are in a battle with Helensburgh for a grand final berth, with Wests having the bye and assured of a chance to defend their title. Helensburgh need a convincing win over Windang to win a place on for and against, while Figtree need to defeat Avondale and keep ahead of the Tigers on points differential.

In the South32 Illawarra Women’s League U18s, Dapto and Corrimal will fight it out to face Stingrays in the grand final. In the open Bluestag, Woonona-Bulli remain a chance to steal a top two face from either Wests or Thirroul White who face off on Friday.

This Saturday will see our live streamed Open Age match on BarTV between Thirroul and Wests at 3.10pm. Thirroul will be looking to tune up for next weeks grand final and get through unscathed. Other games see Avondale host Dapto at 3.10pm.

The IDRL Board of Management have confirmed the schedule for grand finals in senior competitions on Saturday 26 September and Sunday 27 September as below;

Best of luck to Helensburgh Tigers who face off against defending premiers Ryde-Eastwood in the NSWRL Sydney Shield finals on Saturday, with a win taking them to the grand final.