Harrigan Shield Run To The Finals 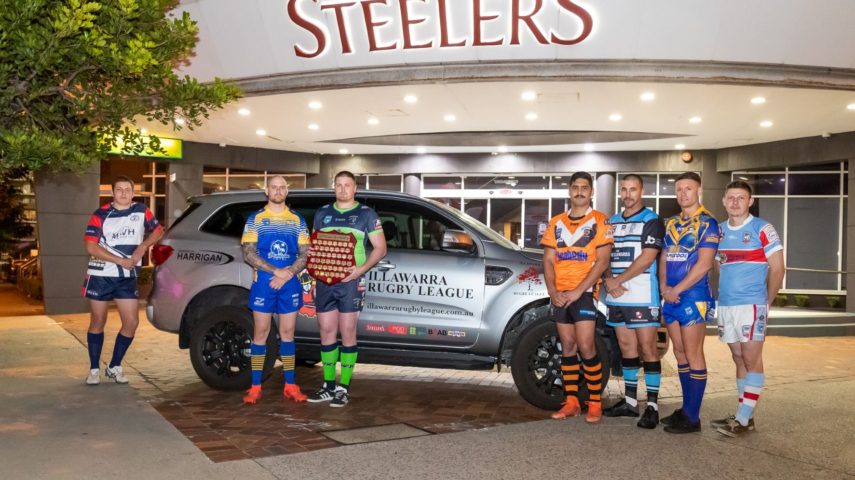 With just three rounds remaining in the Harrigan Shield second division competition, all teams are still in contention for a top four finish and a shot at the finals.

A stop-start season has made it difficult for several teams to find momentum and winning form in this competition. However, plenty of even and entertaining matches should be played at the back end of the regular season. Russ Haylock looks at the current standings and remaining fixtures for the teams vying for the 2022 Harrigan Shield.

Summary: The standout team in the competition so far. Have yet to be beaten, with their draw coming against Windang in a match cancelled due to wet weather. They have won all but one of their games by more than 10 points, except their Round 12 match against Northern Suburbs, who they edged out 24-20. Almost certain to win the minor premiership.

Summary: Enjoyed a consistent start to the season, only beaten by Berkeley. However, in the last two weeks, they’ve been beaten by Figtree and only just edged past Mt. Kembla for a two-point win. They are still expected to finish in the top four but need to find form with crucial matches coming up.

Summary: The Bulldogs have only been beaten by Berkeley. However, they were forced to forfeit their Round 9 match against Avondale due to player unavailability. Their defence has been impressive, winning tight games on the back of it. Their battle with Avondale this weekend will be a good indication of where both teams are at and set the tone for their run home.

Summary: They have been slightly hot-and-cold this season, unable to win two matches on the trot. However, they have shown their ability to upset teams higher than them on the ladder. They have the home ground advantage for two of their last three games and will be hoping to use it to their advantage to remain in the top four.

Summary: While both of their wins have been against Mt. Kembla, they have shown plenty of toughness in defence, conceding less than 20 points in all but one of their seven matches. They have a tough draw coming up and will need to combine their defensive muscle with point-scoring skills to make a late charge to the top four.

Summary: The first of their last three fixtures will be a make-or-break match against Figtree, who they have beaten twice this season. If they lose, they will need to cause some impressive upsets to remain in finals contention. With their recent track record against the Crushers, they will be quietly confident of getting on a roll at the right time and giving themselves a chance of sneaking into fourth position.