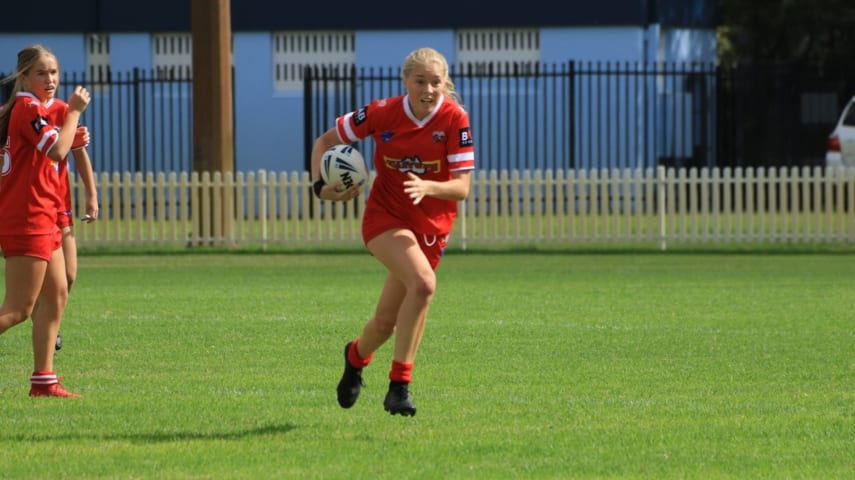 Editor Note: All Senior and Junior IDRL competitions are not cancelled at this stage with the possibility to resume in late May (or later), depending on government and NSWRL advice at the time.

The New South Wales Rugby League (NSWRL) has today announced the NSWRL Board has made the difficult decision to immediately cancel nine major competitions for 2020, including the state’s premier Canterbury Cup NSW in response to the COVID-19 pandemic.

The 12 teams in the Canterbury Cup NSW competition are all affiliated with NRL clubs. It includes the Warriors who had already agreed with the decision by NSWRL last week not to participate further when the competition was initially suspended to 31 May. The Jersey Flegg Cup involves 13 teams, including the Victoria Thunderbolts and NRL affiliates.

No final decision has been made as yet on the following competitions: Ron Massey Cup, Sydney Shield and the Harvey Norman Women’s Premiership as well as community football, which involves grassroots player from Under 6s to open age.

NSWRL Chief Executive David Trodden said the Board had no option but to take this unprecedented action in response to the revised medical advice from government health officials and other experts, along with the various travel bans within Australia and New Zealand.

At the forefront of this decision is the health and wellbeing of the Rugby League community, in particular the players, coaches, officials, volunteers and staff, as well as the broader community in general.

“It is devastating for everyone involved but the advice has changed dramatically since we suspended these competitions nine days ago,” said Trodden.

“We have an obligation to be part of the solution for this pandemic, both for the Rugby League community and also for the community more generally. This view was uppermost in the minds of the Board.

“The likelihood of a shortened season in which to conduct the bigger competitions like Canterbury Cup NSW and Jersey Flegg Cup was also a factor as the narrow window of opportunity to resume and complete the competitions meant it was not viable to go ahead.

“This issue is not as big of a concern for some of our other competitions and community football that can still be conducted over a shortened timeframe or as gala days or mini carnivals.”

Trodden said the impact would be felt across the entire Rugby League community in the state, including those working in the game. It is, of course, the same impact as is being experienced in every industry on a global scale.

“We will continue to monitor the situation daily and review the status of our other competitions as circumstances change and updated information becomes available,” he said.

“We are also aware that Rugby League can play a role in the healing process of the community so when it is safe to play, we hope to give our players, volunteers, coaches and officials the opportunity to get back to doing what they love, even if it is for a shortened period of time.”