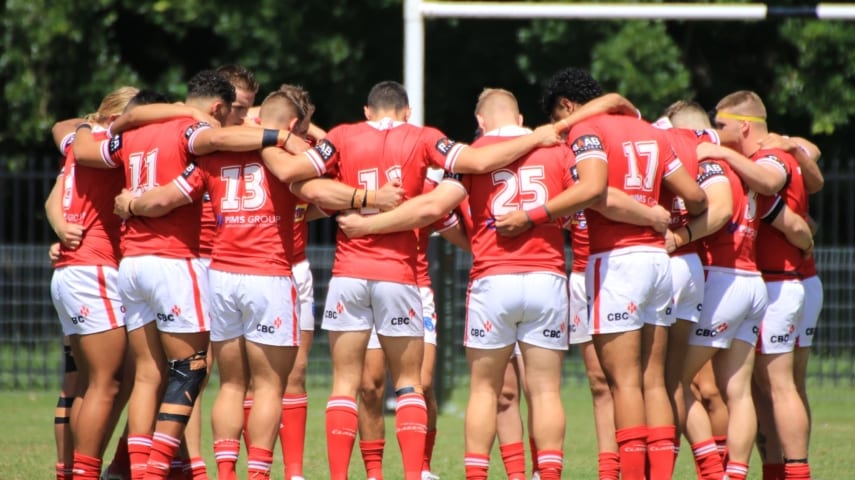 The Steelers SG Ball side moved to sixth place on the ladder with a 40-10 win over the Magpies last Saturday. Junior Amone crossed the stripe four times while Tyrone Roberts picked up two tries for the Steelers. Alexander Lobb landed six from seven attempts.

Harold Matts lost their grip on a finals spot losing 34-24 to the Magpies. Trailing 28-0 at the halftime, and 34-0 early in the second half, the Steelers fought back with four unanswered tries but were unable to bridge the gap.

Meanwhile, the Tarsha Gale Cup side lost their second consecutive game going down 25-10 to the Wests Tigers, after trailing 25-0 with ten minutes to play. With her side in equal second with the Tigers, coach Alicia-Kate Hawke will be looking for a form reversal this week against the eight placed Bulldogs before heading into the finals.

All three teams are playing the washout games from round 7 this weekend, prior to the commencement of the NSWRL junior reps finals.

Round 7  – Washout Round Fixtures and Team Lists