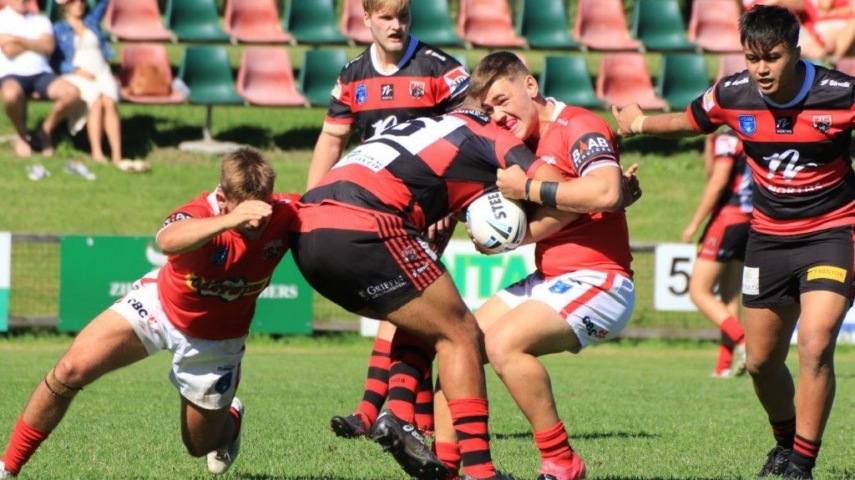 The Steelers will be represented in the NSWRL Junior Representative Finals Series beginning this weekend when SG Ball take on the Rabbitohs in an Elimination Final. Alicia-Kate Hawke’s Tarsha Gale Cup team advance to Week Two of the Finals courtesy of their Top Two finish.

All three Steelers sides recorded strong wins in their last fixture of the regular season. The SG Ball side scored 14 tries to two in their 80-10 drubbing of the Bears at Ziems Park on Saturday.

The big win sees them finish in 6th position on the ladder and will taking on the Rabbitohs in the Elimination at 3pm on Saturday at Leichhardt.

The Steelers also had a confidence boosting 30-10 win over the Bulldogs in the Tarsha Gale Cup, to finish second on the ladder, earning a week off before beginning their Finals campaign.

Meanwhile, in the Harold Matthews Cup the Steelers concluded an improved season with a 32-24 win over the Bears to finish in 8th position on the table. However, their season is over with only 6 teams advancing to the Finals.