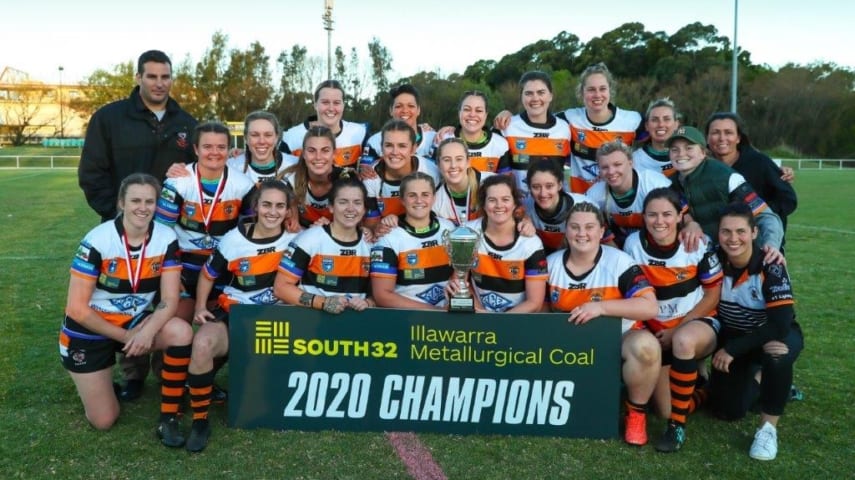 In an exciting weekend of rugby league action across Illawarra Division Rugby League competitions, Thirroul Butchers outlasted Avondale 26-18 in the Open Age Grand Final after leading 18-12 at halftime. Meanwhile in the South32 IRLW, Helensburgh turned the tables on Corrimal breaking the Cougars three-year strangehold on the silverware after taking a four-point lead into the break.